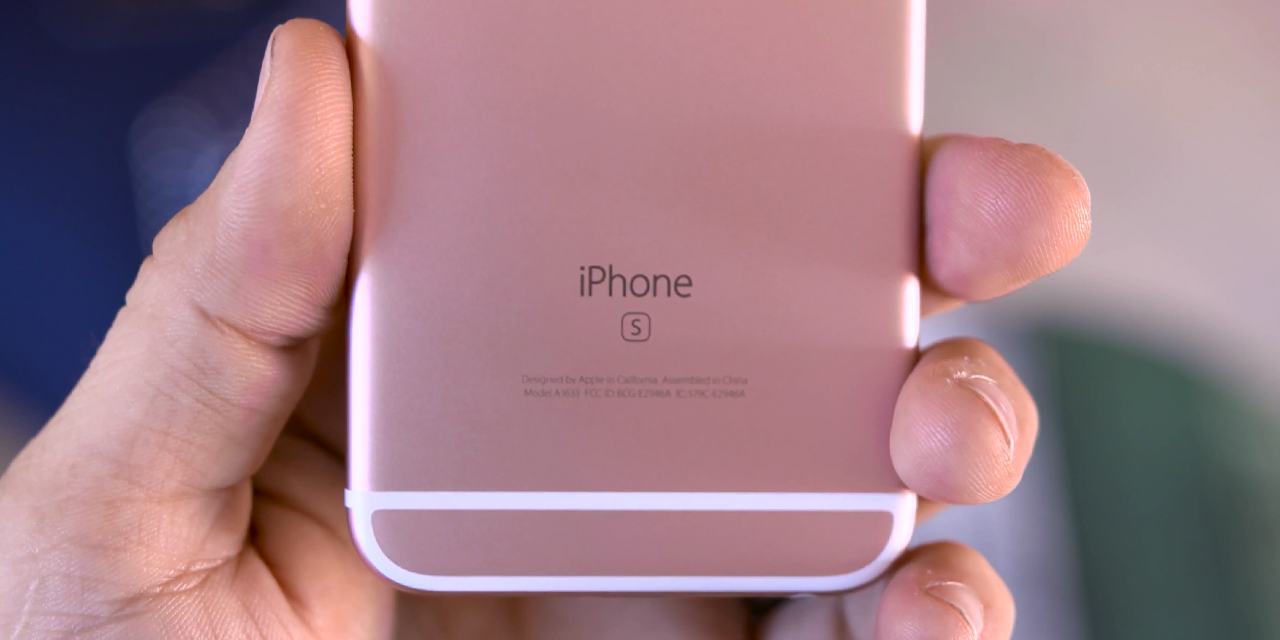 Last fall a growing number of iPhone users started experiencing random shutdowns, particularly with iPhone 6s. After Apple launched a battery repair program to solve the issue for some devices, they stated that the problem may be more widespread than first thought and that a fix for some iPhones could come in the form of a software update…

Apple shared today with TechCrunch that a good portion of the affected devices are seeing the issue solved with iOS 10.2.1 (which is already available if you don’t have it installed).

It seems that this fix is only for the shutdown issue that popped up more recently. If you are still having unexpected shutdown issues and have had the update installed, it may be best to check your serial number on Apple’s website here in case a battery replacement is necessary.

Here is the full statement that Apple shared with TechCrunch:

With iOS 10.2.1, Apple made improvements to reduce occurrences of unexpected shutdowns that a small number of users were experiencing with their iPhone. iOS 10.2.1 already has over 50% of active iOS devices upgraded and the diagnostic data we’ve received from upgraders shows that for this small percentage of users experiencing the issue, we’re seeing a more than 80% reduction in iPhone 6s and over 70% reduction on iPhone 6 of devices unexpectedly shutting down.

We also added the ability for the phone to restart without needing to connect to power, if a user still encounters an unexpected shutdown. It is important to note that these unexpected shutdowns are not a safety issue, but we understand it can be an inconvenience and wanted to fix the issue as quickly as possible. If a customer has any issues with their device they can contact AppleCare.

Based on the information they received, TechCrunch believes the shutdowns were caused by spikes in activity, which created power issues on devices (more often with older batteries). Apple included updates to the power management system in 10.2.1. If the issue does persist, users shouldn’t have to plug in their device to get it to turn back on.