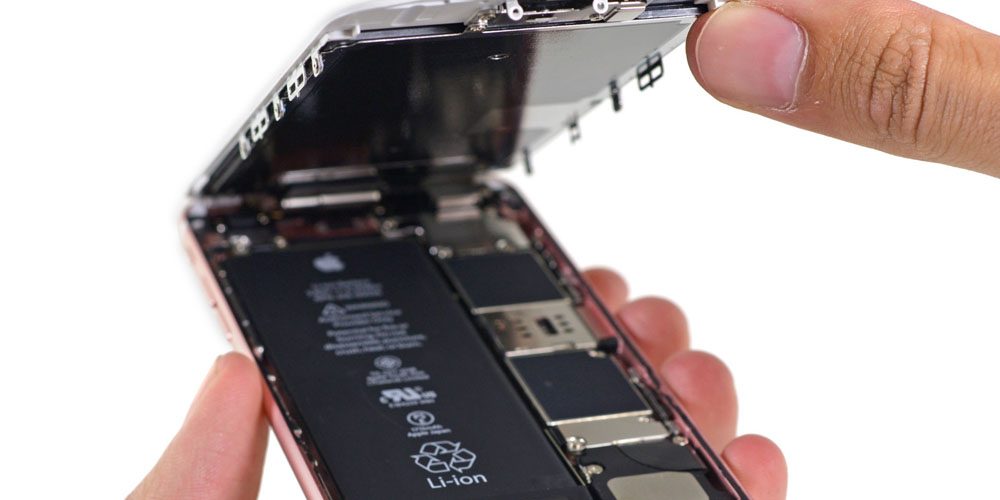 Apple has said that the random shutdowns plaguing some iPhone 6s models may be more widespread than it first believed.

Apple initially said that it found that battery components in a particular batch of iPhones were exposed to the air for too long before assembly, causing the batteries to cut out. It has now updated its statement to say that some customers with phones from outside this batch have also experienced shutdowns, and that it will be issuing an iOS update to help track down the cause …

In a support document seemingly not yet posted in English, Apple said that it needed additional diagnostic data to determine the cause of the problem. However, it believes that a software fix may be possible for units outside the original batch.

Outside the affected batch, a small number of customers reported an unexpected shutdown. Some of these shutdowns may be normal, because the iPhone will shut down to protect its electronic components. To gather more information, we will add an additional diagnostic feature to the iOS software update that is released next week. This feature collects a variety of information in the coming weeks that may help us improve algorithms for managing battery performance and shutdown operations. If such improvements can be achieved, we will deliver them through further software updates.

Apple launched a free repair program for iPhone 6s units within certain serial number ranges, but it now appears that these may not be the only ones affected.

The repair program followed shortly after another one for iPhone 6 Plus models suffering from ‘Touch Disease.’ In that case, Apple said the issue was caused by impact damage, and that customers would be required to pay a flat fee for repairs.