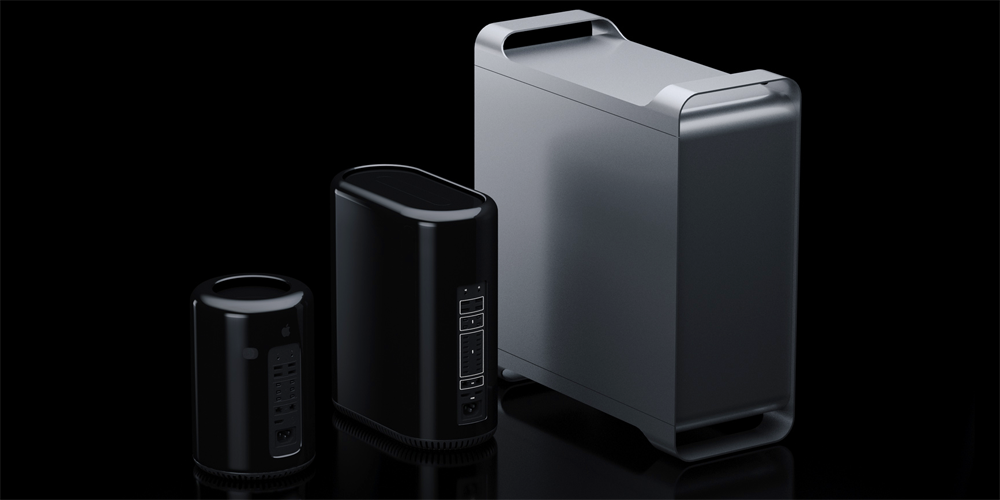 The Hackintosh community is probably best described as a group that doesn’t love Apple’s hardware options for pros but would prefer not to give up macOS for Windows or another alternative.

They put together their own custom PC builds, and work together to come up with the necessary hacks to get macOS and the software they need running on the machines. Who better to ask what Apple should include in its upcoming modular Mac Pro than the pros it has pushed away?

To find out what Hackintoshers want in the new machine, and maybe what would help bring back some pros that Apple has lost in recent years, we’ve talked to the moderators at one of our favourite Hacktinosh communities, tonymacx86.com.

We also got some input from our own resident Hackintosh enthusiast (and YouTuber) Jeff Benjamin, and some other pros and gamers that have made the jump from Apple’s pro machines to a Hackintosh. 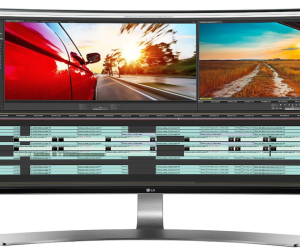 The biggest backlash regarding the Mac Pro 6,1 was, by far, the proprietary graphics card slots. A return of PCI-e slots for user upgradeable GPUs will instantly win back many customers. I’d like to see Apple go one step further to show that they are committed to pros by eliminating the need for customized firmware to get boot screens when using aftermarket graphics cards. This will win them back a lot of faith.

I think it’s also important that Apple continues to keep the CPUs in Mac Pros socketed.#5

I know it’s a long shot, but I’m sure many users would benefit from an “entry level” Mac Pro that uses E series Intel CPUs (as in Haswell-E, Broadwell-E). Many people need more cores but don’t necessarily need ECC RAM. Apple can even limit it to a single PCI-e slot (née ITX) so as to have more differentiation from “high end” Mac Pros. I believe such a machine would sell like hotcakes.

I was thinking about usage of standard M.2 slots, but we would still be faced with the issue of Apple using 4K sector size…

The Hackintosh community in particular would like the modular Mac Pro to have removable, upgradeable parts. This is what draws people to make a custom build- like PCIe based graphics cards, removable SATA and/or m.2 SSDs, RAM slots, PCIe slots for expansion, multiple graphics ports, USB ports. Thunderbolt 3 would be a nice feature, and seems to be picking up some steam although I think more users would like traditional expansion methods. To be able to access the inside of the case would be great- kind of like the old style non-cylinder Mac Pro. We’d also like to see adoption of NVIDIA graphics cards, possibly even simple off the shelf retail access for macOS capable GPUs. Oh and non-proprietary interfaces and the ability to replace stuff without voiding the warranty or visiting the Apple Store would be key.

The main thing that I desire from a professional Mac setup is something that Apple seems to be promising — regular hardware updates. Of course, true modularity is highly desired, but regular updates are even more important for a product that should stand head and shoulders above every other hardware offering in Apple’s lineup. Of course, we need to see regular CPU and GPU updates, but we should also need to see timely hardware advances when such progress is made within the industry (PCIe 4.0, for example).

As long as Apple is able to pull off some form of modularity — either full off-the-shelf component support, or limited partner support — and its able to provide consistent timely hardware updates system-wide, then I think the Mac Pro is destined to be viewed as a success amongst the Pro constituency. Read Jeff’s guide: Building a (sub-$1000) Hackintosh that meets the Oculus Rift hardware requirements

How about non-proprietary M.2 connection slots. If I really have to pay triple the going market price for a larger NVME drive it puts the Mac Pro out of reach of myself and many people. Also, I would be completely surprised if Apple would allow the end user to install their own PC graphics card. My feeling is that they will continue to use the much more costly workstation class cards be they from AMD or Nvidia. If so, a choice of either brand would be awesome.

+1 on the non-propriety m.2 slots. Would also like to see the BT/WiFi slots be industry standard so we are not locked into the Apple branded cards only.

Really would like to see the return of the superdrive for both DVD and Blu-ray as a standard and have it also be an off-the-shelf model without proprietary connections or firmware.

Fair play. There is that risk with modular for sure. Modular to them does not necessarily mean the same modular as we understand it.

With the exception of AMD graphics, Apple seem to have been quite relaxed regarding the software I think. They could make a proper modular system (As we understand it) but then make life quite difficult for us with the software. We know the community could make some or most of it available, but Apple could still screw us over if they wanted to.

If I don’t do this, it’s probably a complete defection back to Windows and look for alternative solutions to various use cases I have. I simply would feel like I’m being taken for a ride shelling out money for an Apple computer now given the disparity between cost and experience; there used to be a closer correlation between the two. Now the price premium has gone up and the experience premium has gone down, the difference is untenable for me… A genuinely useful/up to date GPU for gaming and VR (Elite Dangerous, Doom in Windows, Oculus rift in Windows, etc) and better bang for the buck overall. The announcement and subsequent release of the Pascal architecture drivers by Nvidia is perfect timing, and makes things even more appealing, although I have to wait a bit to see what the community makes of them before I leap in – so a couple of weeks.

PCIe 4.0 needs to be available.

My understanding is that PCIe 4.0 is coming to Intel Kaby Lake second generation and AMD Ryzen second generation hardware which will be available in the Windows market place around the time (or before) Apple release the new Mac Pro machine(s).

The main PCIe 4.0 benefit is going to revolve around increased network and data transfer speeds. I fully accept that straight out the box the benefits will be limited for most users just as they were with ThunderBolt.

Apple haven’t updated the Mac Pro for close to 4 years and even when first released it used end of life hardware for the motherboard and CPU with old AMD graphics.

It would be nice if Apple released hardware that was bang up to date and looked to the future. Features like PCIe 4.0 could be used within the lifetime of the original user. Adding value and giving a modern spec to hardware is really needed to give many in the bigger Apple community faith that Apple take their higher end users seriously.

My worry about Apple creating a ‘modular’ design is that it will have interchangeable items such as GPU cards that Apple will produce and that will rely on Apple propriety connection rather than standardised PC fitment such as PCIe slots. I hope that I am wrong but the marketing use of ‘modular’ in the terms of design and manufacture makes me nervous.

Are you a Hackintosher? Let us know in the comments what you want in the new modular Mac Pro. 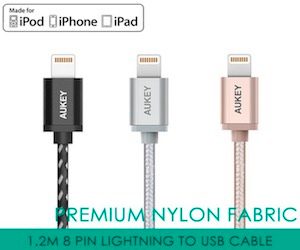