Why The iPhone 7 Can Conquer All: Here are five reasons 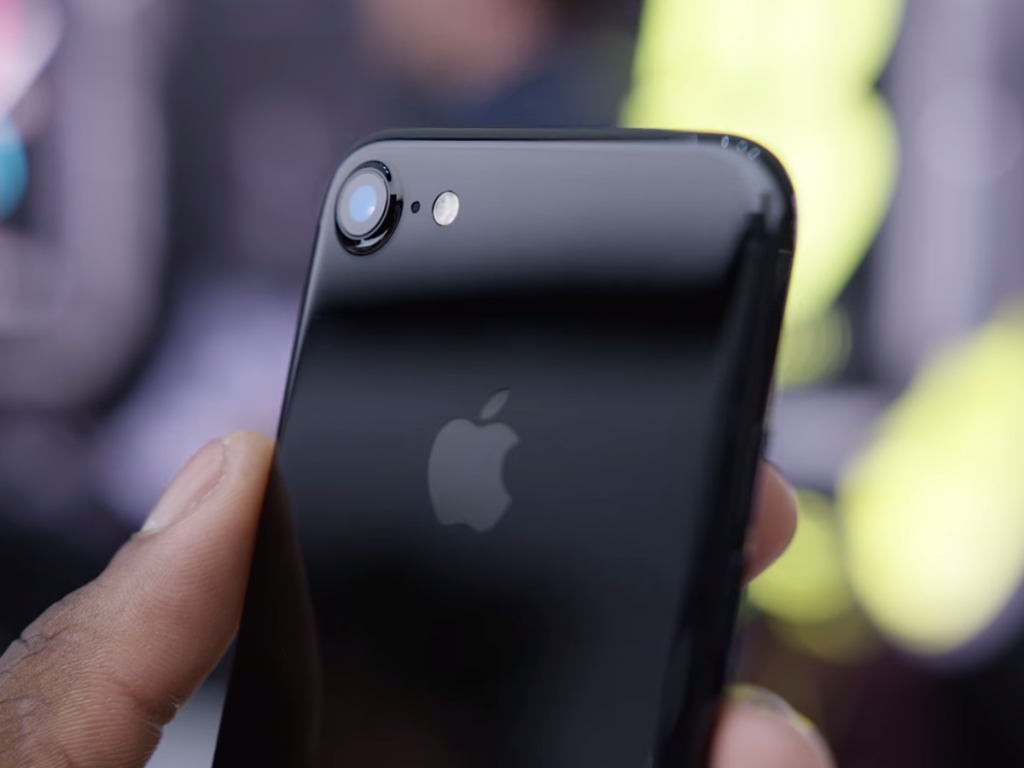 While many people mourn the end of summer, there is one thing it always brings; the release of the next iPhone. Now the company released the latest version, Many people want to buy the latest version, especially since iOS 10 is available for the majority of iPhones still walking the planet.

Before you make a final decision, here are five reasons the iPhone 7 should be on your shopping list this year.

With the release of the iPhone 7 and the iPhone 7 Plus, Apple has decided that they want to make storage a priority. All versions of the latest equipment are doubling the previous version hard disk space. In fact, it appears the previous 16 GB options in the iPhone 6 and iPhone 6S lines are also a thing of the past.

If you are one of the many people who use their phones for photos and video, more memory is always welcomed. And speaking of photos…

The iPhone 7 camera has seen some notable improvements as well. You can take the original images, photos easier to edit posts which can achieve surprising degree of 4 k video. Image stabilization is included, helping you to take crisper pics in many conditions.

The f/1.8 aperture lens is also improved, and you get the quad-LED flash to brighten up darker, or low-light, conditions. The use of the camera remains simple, and At this price point, you can from the phone is expected to edit options.

Taking a cue from other smartphone producers, the iPhone 7 is the first version that is officially water resistant on its own. Individual connections are waterproofed, avoiding the need for physical plugs to be in place. This may be a relief because some of us will accidentally put some water, or milk, such as liquid poured into the phone.

Though not completely waterproof, but at least you can need not to worry about with a mobile phone to go out on rainy days, or answering a call when you’re still dripping from the shower. It can also be submerged for up to 30 minutes, as long as the depth is only a couple of feet.

The home button saw improvements with the addition of the Apple Taptic Engine. In fact, it isn’t even technically a button anymore.

When you press it, it does produce a sensation similar to the feel of an actual button-press. This allows it to feel more familiar without having to actually perform in a mechanical fashion. You can even customize the buttons “click”

which response to be more satisfying to you personally, which is an interesting addition.

The iPhone 7 finally brings a quad-core processor to the iPhone line, and that is coupled with 2 GB of RAM (the same amount of RAM as found in the iPhone 6S and iPhone 6S Plus). The mobile phone response faster than previous versions.

The application will soon be opened, and the game software running more smoothly. If you tend to have a lot of apps running in the background, the increased processing capabilities should help keep everything running more smoothly than previous versions of the iPhone allowed.

Should You Give the iPhone 7 a Try?

Just like every new edition of the iPhone, everyone wonders whether now is the time to upgrade, or if they should wait. If you often worry about your phone is not enough memory to store your photos, then switching to the iPhone 7 may be worth it just for the additional memory. For some many applications running in the background of mobile phone is the best choice, or those who see their iPhone 7 as a portable gaming device.

Otherwise, most iPhone 6S and iPhone 6S Plus users will likely still be happy with their current phone. For every other loyal iPhone user, the iPhone 7 and iPhone 7 Plus do bring some notable improvements to the table that can make it worth the cost to upgrade.