Next-generation iPhone 8,1 & iPhone 8,2 appear in developer logs, no sign of an iPhone 6c 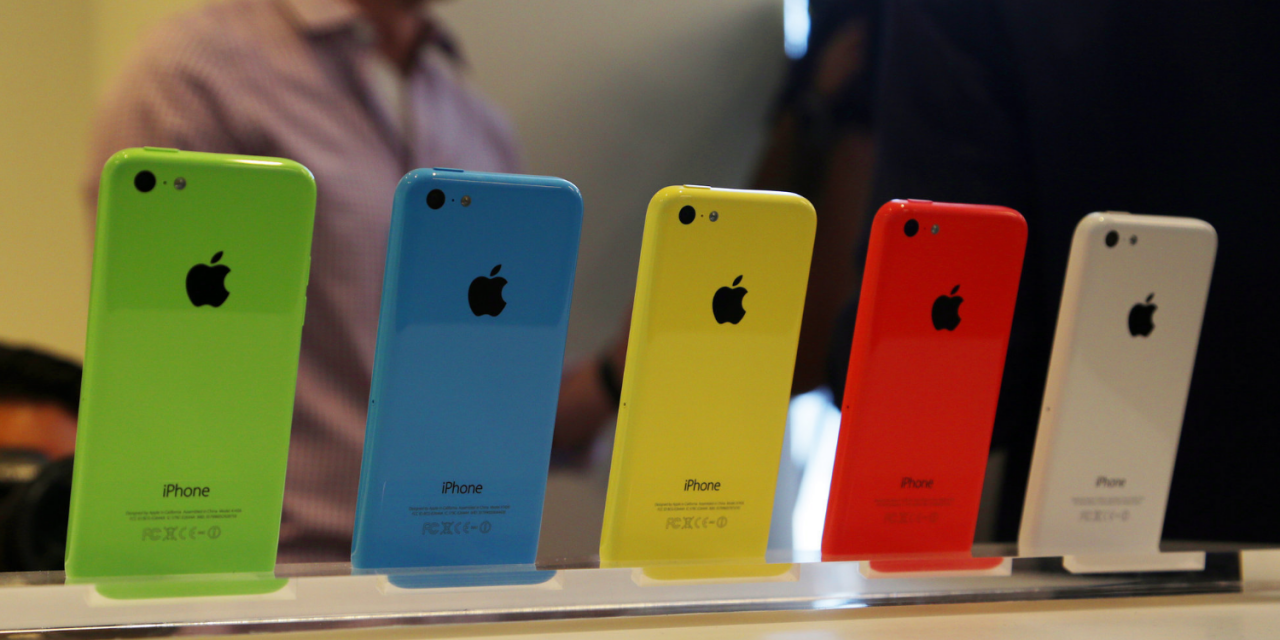 Several contradicting reports have come out recently regarding the possibility of Apple introducing an iPhone 6c next month alongside its refreshed iPhone 6 and 6 Plus. Now, Fiksu reports that it has seen two new iPhones in its web traffic logs for the month of July: iPhone 8,1 and iPhone 8,2. Notably missing is any device that could be the rumored iPhone 6c.

For those unaware, the iPhone 6 and iPhone 6 Plus carried the iPhone 7,2 and iPhone 7,1 identifiers, respectively, while the iPhone 5c was represented as iPhone 5,3. Fisku’s data also notes that it is seeing the iPhone 8,1 and iPhone 8,2 use variety of popular apps, including ones relating to travel, gaming, and lifestyle. The majority of hits from the two new devices come from the United States, while a few have come from Germany and Brazil.

While most evidence has suggested that Apple has no plans to launch an iPhone 6c next month, prominent leaker Evleaks recently tweeted that the company was planning to launch the iPhone 6s, iPhone 6s Plus, and iPhone 6c all concurrently. A separate report from last month claimed that Apple was in the process of developing a smaller battery for the iPhone 6c, as  well.

While Fisku’s data does not totally axe the possibility of Apple releasing an iPhone 6c next month, it does significantly lower the chances of such a move. Apple is expected to unveil the iPhone 6s and iPhone 6s Plus next month, likely during an event on September 9th. Images of supposed iPhone 6s screen panels leaked last month and revealed support for Force Touch, as well as casing that is 0.2mm thicker. Of course, we shared detailed images of the iPhone 6s earlier this year, as well.