Year In Review: Everything Apple released across 2017

2017 was a huge year for Apple across the board. It marked the introduction of three new iPhone models, a range of new Macs, an all-new Apple Watch, and much more.

As has become the normal, Apple spread its releases across the entire year in 2017, introducing new products in pretty much every quarter.

As it continues to expand into new product categories, keeping track of when Apple releases certain products and software updates can be tricky, but that’s what we’re here for. Read on as we break down everything Apple released in 2017… 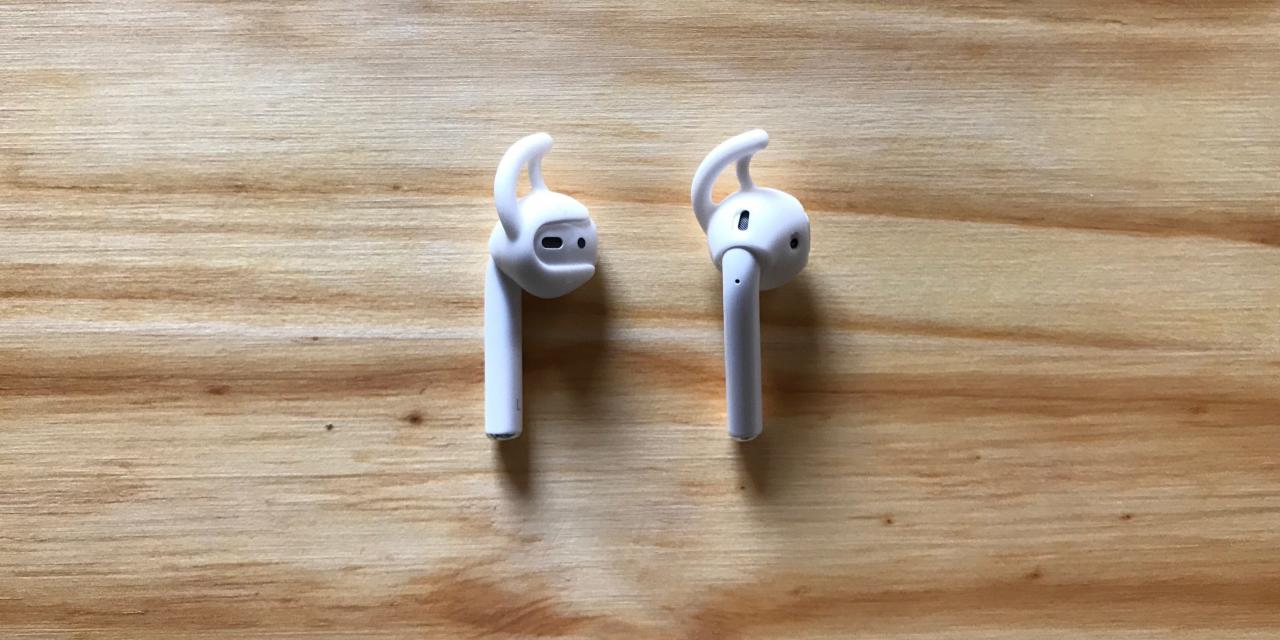 Apple started the year off relatively quiet – as is normally the case. January saw a few software releases, but no new hardware as the AirPods came out just the month before.

Most notably, January marked the release of iOS 10.2.1. At the time, the update seemed minuscule like any other bug fix update, but we’ve since learned that it was the first iOS release to include Apple’s feature that slows older iPhones in an effort to account for battery wear. 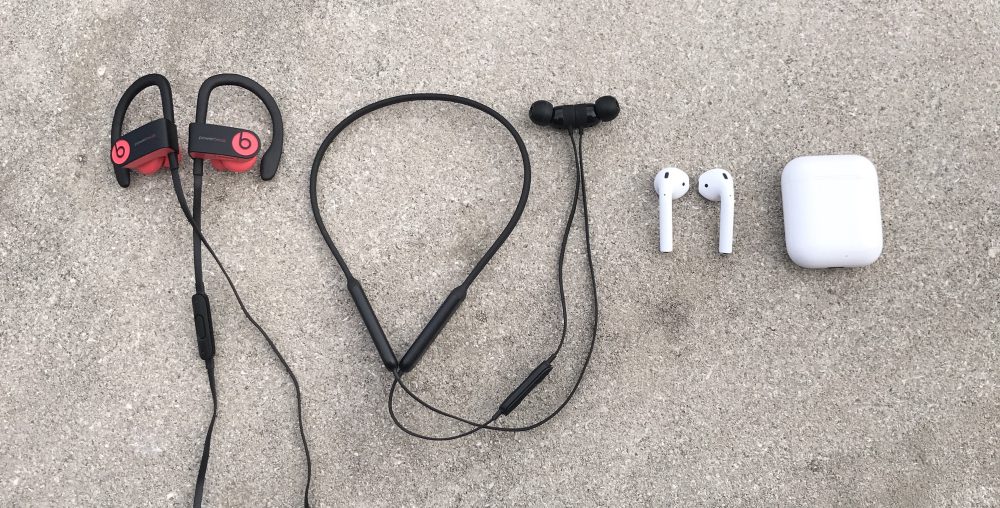 Continuing its slow start to the year, Apple was just as quiet in February. We did, however, see one new hardware product in the form of the W1-equipped BeatsX. These headphones were originally slated to be released in the Fall of 2016, but Apple ultimately pushed them into 2017 to iron out some last-minute bugs.

After a slow first two months of the year, however, March saw Apple come out of its shell…

While we didn’t get an Apple Special Event in March like some had anticipated, the company did release a wide-range of new products. First and foremost, March saw the release of the Product RED iPhone 7 and iPhone 7 Plus – the first ever RED iPhone.

That same day, Apple upped the storage in the iPhone SE and iPad mini 4, while it also discounted the iPad mini 2. We also saw 6 new iPhone case colors and new Apple Watch bands, including the new Woven Nylon style band.

Furthermore, Apple released an all new 9.7-inch iPad at just $329. This iPad went on to receive wide praise from reviewers, including our own Jeff Benjamin.

Last but not least, March saw the release of iOS 10.3, which brought Find My AirPods, Apple File System, CarPlay updates, and much more. There were also watchOS, macOS, and tvOS updates.

Apple went quiet again in April and May, as is usually the case ahead of a monster WWDC event the following month. This year, May brought some minor software releases, but not much more.

2017 marked one of the most jam-packed WWDCs of all time. While the event has generally been software focused, Apple this year used the stage to introduce not only new software, but also a range of new hardware products.

Apple offered the first public demonstration of the HomePod at WWDC, showing how it’s more than just a smart speaker and packs killer sound quality inside. The company also teased the iMac Pro, which it touted as it’s most powerful Mac ever.

We also saw the all-new 10.5-inch iPad Pro, which offers smaller bezels than previous iPads, as well as a spec-bumped 12.9-inch iPad Pro.

For the rest of the Mac line, Apple introduced new Kaby Lake-powered MacBook Pros and iMacs. The iMac also gained USB-C connectivity and a new, brighter display panel. The MacBook Air, which was largely running on fumes, also saw a small spec bump to give it a bit more internal power.

June was a big month for Apple with WWDC, and the software it demoed largely paved the way for the rest of the year… 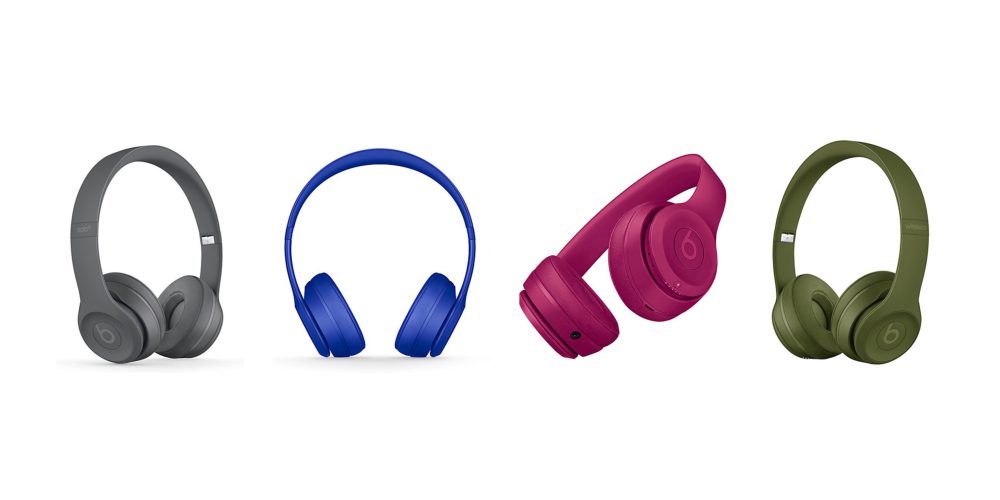 After a monstrous June and WWDC, Apple once again went quiet throughout July and August. The company released iOS 10.3.3, which included some sweet new iPad Pro wallpapers. watchOS 3.2.3, tvOS 10.2.2, and macOS 10.12.6 were also all released in July.

As for new hardware, Apple and Beats did release some fresh new colors of the Beats Solo 3 headphones, which do pack Apple’s killer W1 chip.

Much of the news cycle in August was focused on iPhone rumors, with countless leaks and reports offering details on the looming iPhone X and iPhone 8.

A quiet end to the summer, however, meant Apple was ready to come out firing on all cylinders for the remainder of the year.

We kicked off September with Apple’s ‘Let meet at our place’ iPhone X and iPhone 8 event. Despite the company leaking many of its announcements ahead of time, there was still insane excitement surrounding the event.

Apple’s September event was the first to take place at the all-new Steve Jobs Theater, where Tim Cook took the stage and offered a touching tribute to the late Apple founder. 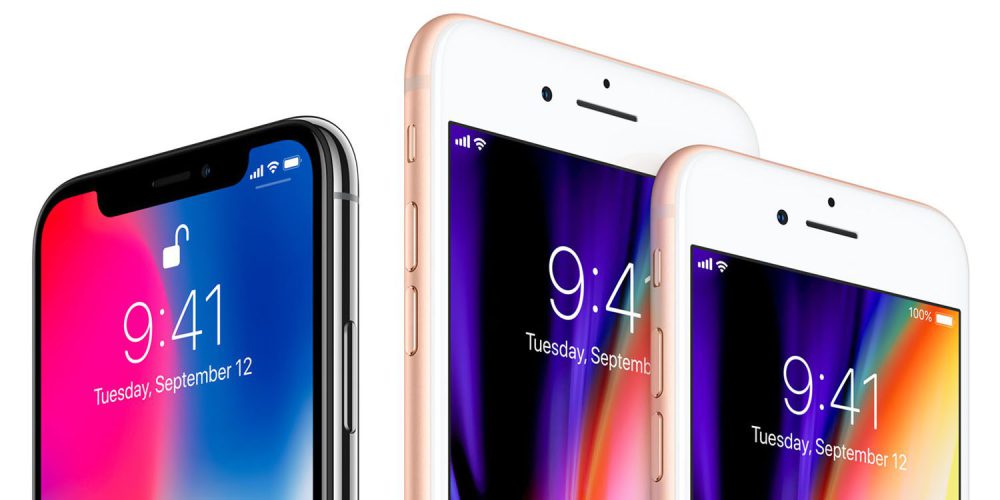 The star(s) of the show, however, were the three new iPhones – the iPhone 8, the iPhone 8 Plus, and the iPhone X. The first two were made available in September, and the third the following month.

Aside from the major hardware releases, September also saw the release of new iPhone cases, new Apple Watch bands, and an updated version of the Beats urBeats with Lightning connectivity.

Last but not least, Beats and Apple also released the Beats Studio 3 with Apple’s W1 chip inside.

Apple followed up a massive September with a relatively quiet October, only releasing a handful of software updates. iOS saw the release of iOS 11.0.2, iOS 11.0.3, and iOS 11.1.

iOS 11.1 included hundreds of new emoji, something sure to make everyone update immediately, as well as other bug fixes and performance improvements. watchOS 4.1, meanwhile, was much more notable and included Apple Music support and Radio streaming without a paired iPhone. 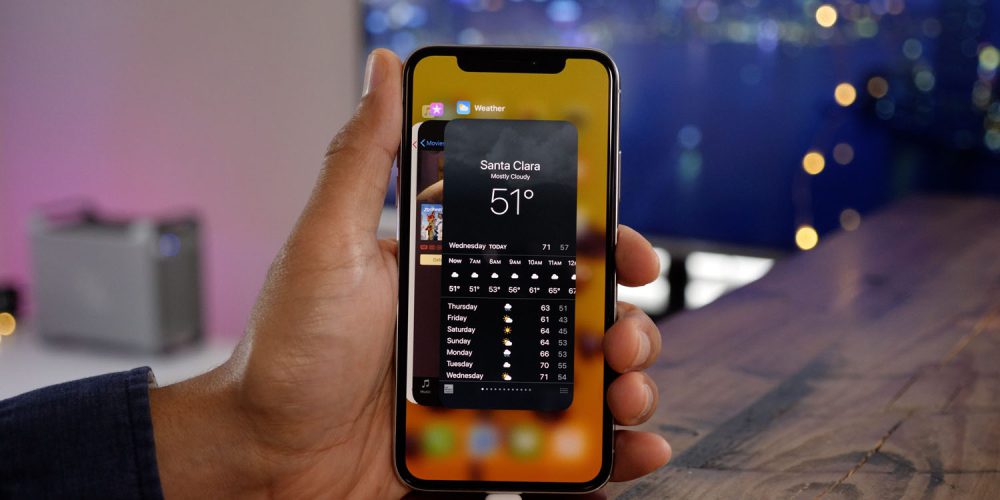 In the first week of November, Apple officially released the all-new iPhone X to customers. After opening pre-orders in October, the iPhone X went up for sale on November 3rd around the world. The highly anticipated flagship quickly sold out, but stock improved dramatically by the end of the month and in time for the holiday shopping season.

Apple also officially kicked off its Heart Study initiative in partnership with Stanford, which aims to detect potentially serious heart conditions such as atrial fibrillation. 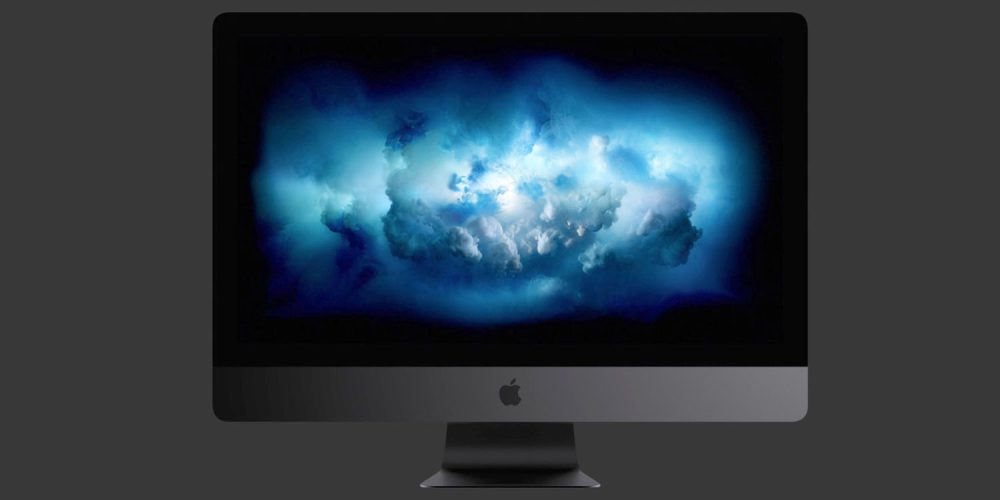 Apple’s December months are usually pretty quiet, but that wasn’t the case this year. December marked the release of the all-new iMac Pro, which starts at $4,999 and includes all-new space gray accessories.

iOS 11.2 was also released in December, bringing Apple Pay Cash to the masses, as well as bug fixes.

One of the most popular software releases of the year also came in December: Amazon Prime Video for Apple TV. After a two-year long feud between Amazon and Apple, the app finally launched to the public in December as the differences were put to rest.

It’s hard to deny that Apple had a killer 2017. It wasn’t perfect by any stretch of the imagination, specifically on the software side of things, but the company released major new iterations of nearly all of its hardware lines to glowing praise.

Unfortunately, Apple did delay the release of the HomePod until 2018 – but at least that gives us something to look forward to during the upcoming dreary winter months. We also have the AirPower charging mat on the horizon.

What do you think of Apple’s 2017? How would you rate the company’s performance? Let us know down in the comments.